All Current Task Forces in our SCPF

The Foundation's line of work requires a large number of highly specialized professionals. This is usually related to anomalies that require much effort and an unorthodox approach for containment. To address this, Mobile Task Forces are formed. MTFs are teams of varying size that specialize in specific roles or respond to specific situations. Every group has a name consisting of a Greek letter and a number; clarification prefixes and/or call signs may be employed in some cases.

These are the MTF Task Forces our Foundation holds. Starting with the most famous one.

Epsillon-11 | Nine Tailed Fox/NTF : Mobile Task Force Epsilon-11 is a highly trained, three member unit specializing in the recontainment of nearly every type of anomaly. As such, they are only deployed when the facility regarding their deployment is under quite dire circumstances.

Uniform : The NTF Unit holds a orange/yellow uniform with a bullet proof vest, and a helmet with bullet proof glass. To be perpared from SCPs, and firearms.

Assisting In Containment of Objects on the Roblox SCPF : SCP-049

Assisting In Containment of Objects : Classified

Assisting In Containment of Objects on the Roblox SCPF : SCP-049

Sigma-9 | Valkyries : Mobile Task Force Sigma-9 is a lightweight Shock Trooper Task Force dedicated to the fast mobilization and elimination of hostile entities to the Foundation. In accordance to their work, they specialize in the use of light weaponry in the form of Sub-machine Guns or sidearms.

Uniform : They hold light gear to move easier, and quicker around, further info is unknown/classified

Assisting In Containment of Objects : Classified/Unknown

Assisting In Containment of Objects on the Roblox SCPF :

Mobile Task Force Nu-7 is a force specialized in the deployment and operation of heavy weapons equipment.

Uniform : They have a grey combat uniform with heavy protection, making them slow, but tanky.

The Red Right Hand only takes orders from the O5 Council

Uniform : Red, and black, with a bullet proof vest, and a Gas Mask, A-1 is ready against almost anything, human, and SCP.

Uniform: BDUs in M81 Woodland, Six Color Desert, or White, depending upon environment, plus PASGT helmets and Interceptor body armor with hard plates. All members also wear M40 gas masks and cloth gloves in colors to match their uniforms when in the field. Per SCP regulations no insignia of any kind are normally permitted, but this unit has unofficial approval for unit crest patches worn on the left shoulder. The unit crest takes the form of a circle with a banner at the top that says "MTF Σ-114" and "GUNSLINGERS" in a banner at the bottom. In the center of the patch is a winged Peacemaker revolver, representing proficiency, swiftness, and courage.

Unit strength and composition: The Gunslingers are a reinforced platoon-sized airmobile and airborne qualified unit made up of four thirteen-man squads, each with one squad leader (nominal rank: E-4) and three four-man fireteams, each normally with two riflemen, normally with M16A2 rifles, one M249 SAW gunner, and one M203 40mm grenadier, who will normally be team leader. All four men also carry one M72 66mm LAAWS single-shot disposable antiarmor rocket. There are also two four-man heavy weapons teams who for specific missions may be armed with anything from man-portable antitank guided missiles to flamethrowers, and a two-man scout-sniper team. Note that equipment can vary widely dependent upon mission profile but by default they are organized and equipped in a manner approximating a reinforced US Marine Corps airmobile infantry platoon. The platoon is led by a platoon sergeant (nominal rank: E-5) and a platoon leader (nominal rank: O-1 or O-2).

The unit's nominal field strength is sixty-four men, with additional specialists available from headquarters staff. All members of the unit are airborne qualified and in recruiting preference is given to combat veterans from elite infantry formations, such as US Army Rangers, British Special Boat Service, Australian SAS, French Foreign Legion paras, Israeli Saiyeret Maktal, Polish Marine Infantry, even Russian VDV and Spetsnaz. All members are cross-trained to act as forward observers. An assortment of specialized weapons and equipment are available for the force's use, including but not limited to thermal night vision gear, demolition equipment, observation drones, and laser target designators for air support and artillery. For rapid deployment both UH-60 troop carrying helicopters and C-130 cargo aircraft configured for parachute deployment are available at all times for their use on less than five minutes notice, day or night. The unit language is English and all members must speak it and at least one other language fluently.

Unit history: First organized in 19[REDACTED], the Gunslingers were instrumental in exploring the interdimensional portal created in the reality quake of [REDACTED]. Information they retrieved at great cost allowed the Foundation to contain SCP-[REDACTED] at Site [REDACTED]. Over the next [REDACTED] years, they deployed several times a month to assist with containment of breaches, secure sites in remote areas, or protect technical teams from [REDACTED]. Casualties were very high on some missions, especially in [REDACTED], when the [REDACTED] displayed an unexpected capacity for [REDACTED] and killed several scientists and [REDACTED] before it could be [REDACTED]. They were also deployed for several months to Forward Operating Base [REDACTED] in [REDACTED] to provide security for the survey and science teams in their investigation and exploration of [REDACTED], resulting in friendly first contact being made with [REDACTED]. Since then they have been in the role of rapid reaction force, operating out of [REDACTED]. Further information is not available at this clearance level.

Similar to alpha 1, except takes orders from ethics community

An MTF threat scaling system for missions and recovery

History: Alpha-22 created in 19[REDACTED] was created as one of the first Oneironic SCPs was contained, the reason of Alpha-22 Creation was in case if one of these Oneironic SCPs escaped from their containments.

omega 30 is a small highly adaptable force of special operatives capable of responding to anything the 05 council or ethics committee deems necessary, primarily operating in Manhattan and surrounding cities.

Mobile Task Force Operative : The Operatives are the most common Task Force units, they do not have any command over the other MTF units, and are to follow command, they are pretty much the lowest in the MTF division, but that does not mean they have no experience.

Mobile Task Force Sergeant : The Sergeant are skilled Veteran units who know how things work around the Foundation, they are skilled units who have proven themselves on the field of danger and death. Even though they aswell have little to no power over the MTF Units, when there is no superior, they have full command over their Task Force.

Mobile Task Force Commander/Task Force Leader : The Commander is a leader of a Task Force, and has full command over that unit, the Commanders of the Task Forces are skilled soldiers who have years of experience, and know how to recontain most SCPs by now, he/she aswell oftenly chooses a worthy Lieutenant Commander he/she can trust if they are not around. 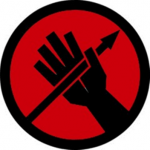 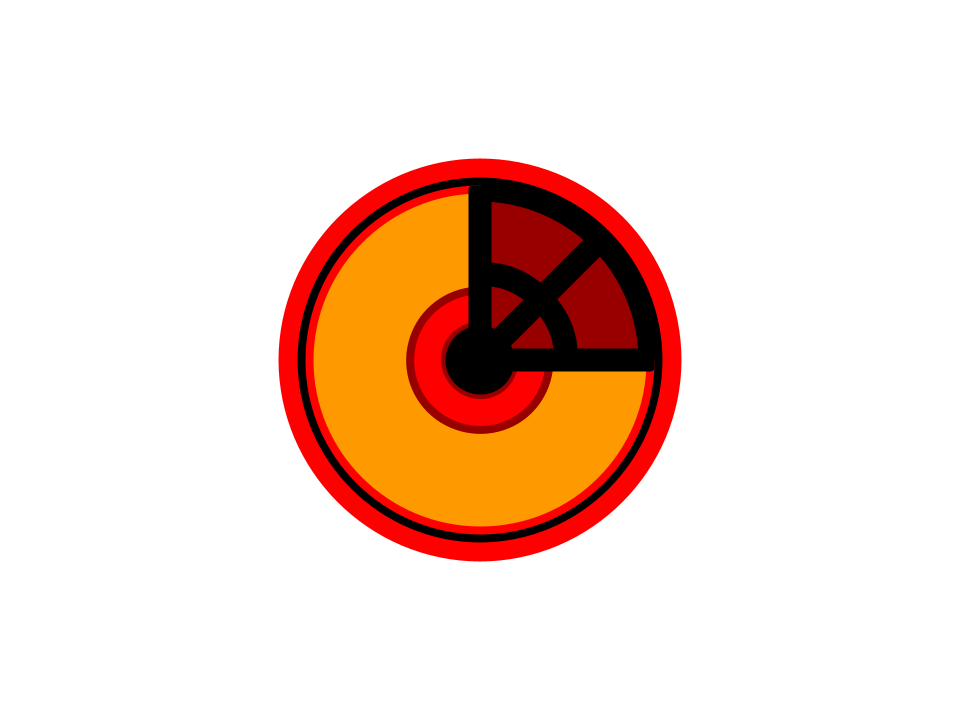